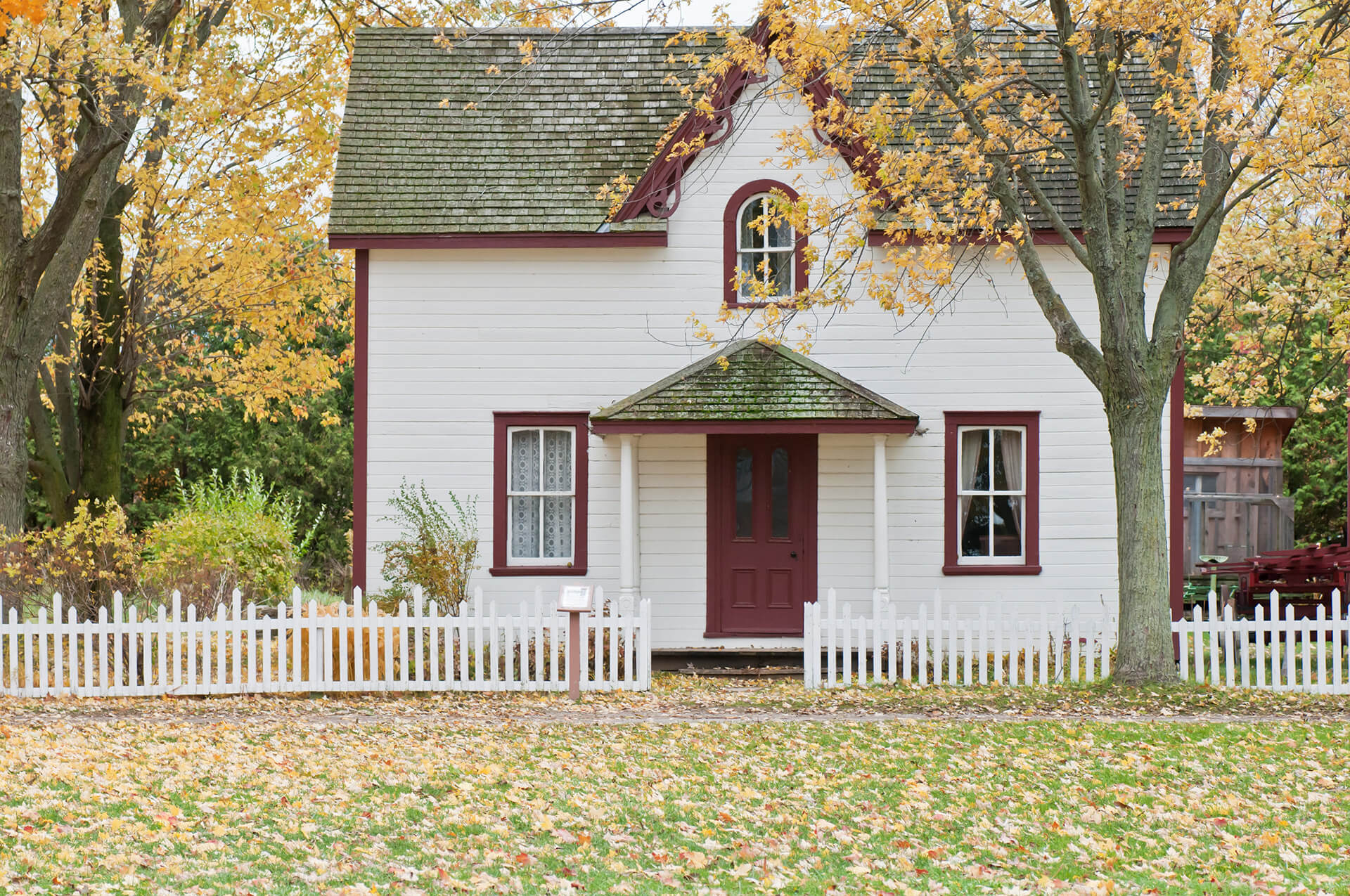 Is the Dower Act a Thing of the Past?

The Dower Act came into effect in 1917 and, though it has been amended since, it has not changed substantively since 1948. Now, the Alberta Law Reform Institute (ALRI) is reviewing the Dower Act and seeking feedback on whether it should be reformed or repealed.

What are Dower Rights?

Dower Rights protect a married person’s right to live in their home if the house and land are solely owned by their spouse. Dower Rights only apply to married people and are intended to protect a non-owning spouse (the “dower spouse”) from the actions of the other spouse (the “owner spouse”) relating to the homestead. The Dower Act protects the dower spouse from losing their home in 2 ways:

Failure to comply with the Dower Act requirements results in the dower spouse having a claim for damages against the owner spouse equivalent to half the sum of the value of the disposed property. For example, in Joncas v Joncas, a 2017 decision from the Alberta Court of Appeal, the husband sold a property without first obtaining the wife’s dower consent. The husband sold the property for $325,000 and the wife sued, claiming $162,500 (half the value of the property). The Court of Queen’s Bench granted the wife’s relief, which was affirmed by the Court of Appeal, dismissing the husband’s appeal. The Court of Appeal strictly applied the Dower Act, specifically noting that Parliament did not heed the 1995 recommendation by ALRI to abolish the Dower Act and roll its protections into the existing Matrimonial Property Act. The Court of Appeal further noted that the Dower Act did not offer any discretion to calculate damages or valuating dower rights, thereby entitling the wife to half the gross value of the property, not the net value. This case is evidence that the Courts strictly apply the Dower Act and its provisions to family law cases.

The Dower Act impacts many Albertan families because of its intersection with real estate, family, bankruptcy, and wills and estate law.

What issues does the Dower Act have that should be reformed or repealed?

ALRI has undertaken a project to review the Dower Act and is currently seeking feedback regarding the challenges and complications arising from dower rights.

At Hayes Fry Law, if you have questions about dower rights and how to ensure you are in compliance with the Dower Act, we can definitely help you out. Call us directly at 780-831-7370 if you need to book a consult. We redefine how a lot of things are done in our industry, including family law.