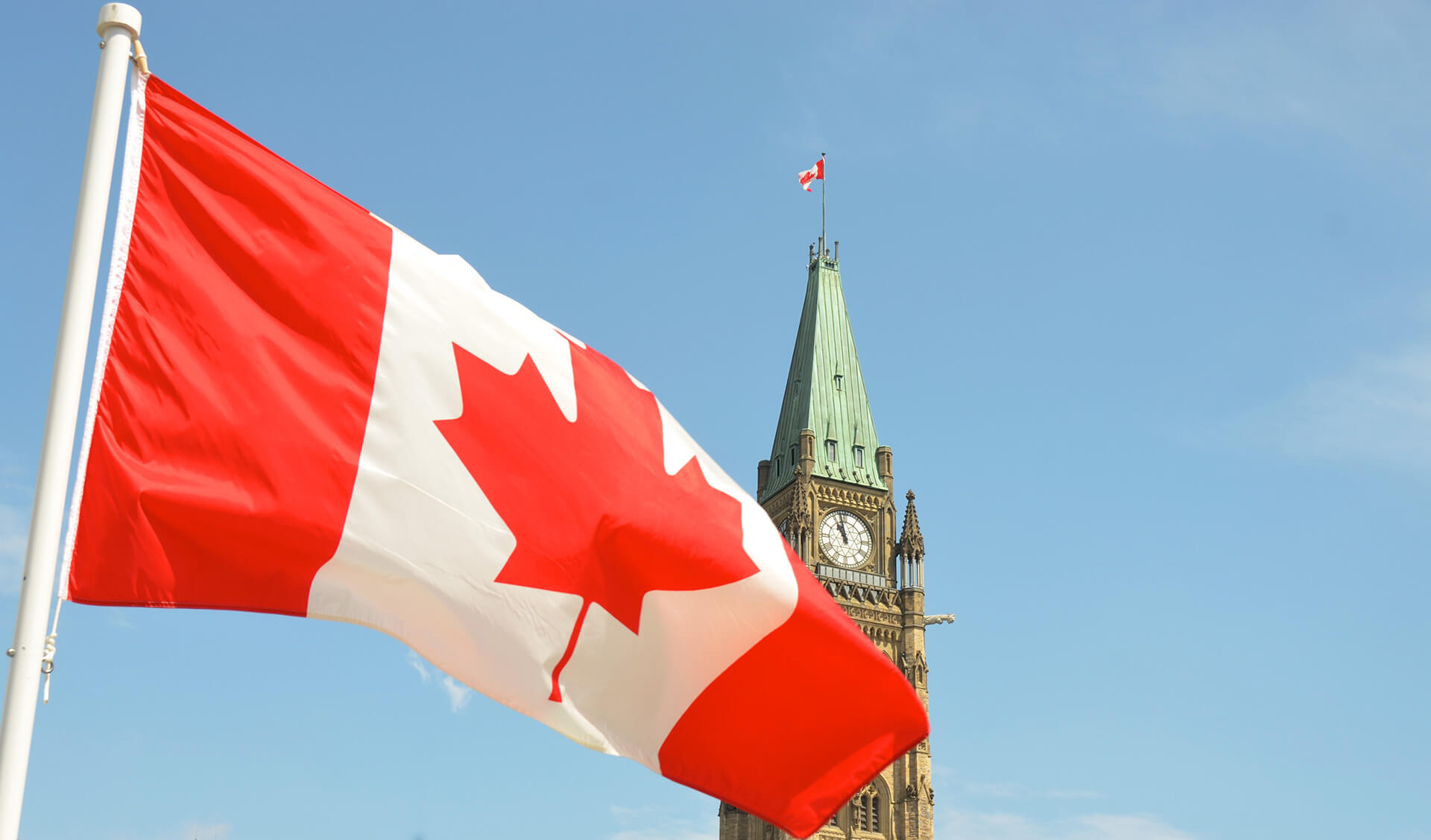 What is Canada’s Emergencies Act?

Canada’s Emergencies Act is a federal law that the federal government can use in the event of a national emergency; it is used to maintain peace and order in Canada.

The Emergencies Act can be invoked to grant temporary additional powers to the federal government when they require more robust measures in the event an emergency is declared. These powers include the ability to make orders or regulations that are believed, on reasonable grounds, to be necessary to respond to the situation as it happens.1

When can the Emergencies Act be used?

The Emergencies Act can only be used in the event of a national emergency. The federal legislation defines a national emergency as “an urgent, temporary and critical situation that seriously endangers the health and safety of Canadians or threatens the Government of Canada’s ability to preserve Canada’s sovereignty, security and territorial integrity.”

Four types of emergencies can be declared under the Emergencies Act:

When has the Emergencies Act been used?

1Government of Canada – Department of Justice

The government was responding to protests that were taking place in various parts of the country, including a weeks-long occupation in downtown Ottawa. The situation in Ottawa was
complicated, difficult and painful. Careful and swift action was required to open streets and support residents, particularly those in racialized and other marginalized communities who had reported intimidation, harassment and assault.

The emergency orders placed severe limits on peaceful protests. Police were given the authority to shut down a wide range of peaceful protests if they blocked traffic or sidewalks. Protests close to bus stations, hospitals or COVID-19 vaccination sites were specifically restricted—even if they were not disrupting traffic.

The orders also required financial institutions to turn over personal financial information to CSIS and the RCMP, freeze the bank accounts and cut off financial services provided to those who had attended or assisted those participating in a prohibited assembly, all without any judicial
oversight.2

The announcement had varied reactions. Several provincial premiers expressed concerns, including the premiers of Alberta, Saskatchewan, Manitoba, and Quebec. Doug Ford, the premier of Ontario, the centre of the protest, expressed support for the measure. NDP leader Jagmeet Singh supported the measure but said its invocation was “proof of the failure of leadership.” The Canadian Civil Liberties Association criticized the declaration of emergency, saying that the “high and clear” threshold for invocation – that the situation cannot be resolved through the regular application of existing laws – had not been met. That normalization of emergency legislation would erode democracy and civil liberties.3