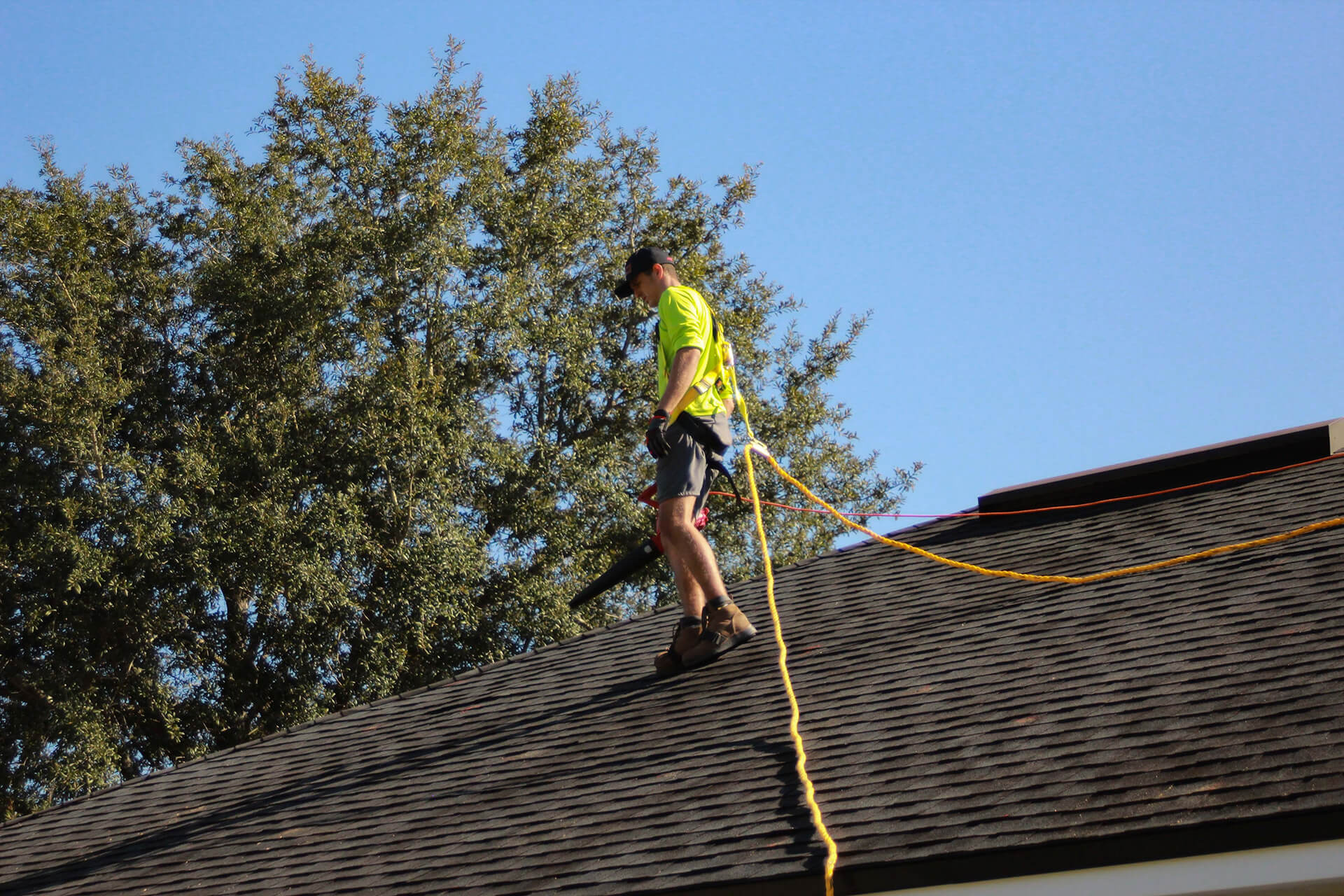 What to do: You’ve bought a home and now you discovered problems

It’s a big deal to buy a home! Whether you’re on your tenth home or first home, there’s still a lot to consider before signing on the dotted line to ensure your home is in working condition. The last thing you need is to discover major issues that could end up costing you a lot of money and pain. A home inspection is one of those items you should always perform. Why? Let us use the following example to illustrate our point:

Mark purchases a house from Derek. Before the purchase, Mark asked Derek whether there were any defects in the house. Derek told him that there had been a leak underneath the sink in the master bathroom, but he had repaired it months ago. However, Derek also warned him that despite the repairs, a small leak could occur from time to time. Mark decided that it was a non-issue, and this would not affect his decision to purchase the house, and therefore failed to inspect the bathroom properly, but still decided to buy the house.

One month after purchasing the house, Mark comes home from a two-week vacation and notices water stains on his living room ceiling and walls, located directly beneath the upstairs bathroom.  Upon further inspection, there is significant damage inside the roof and walls.

So, what are Mark’s options in this scenario?

If a purchaser discovers defects in their home, there are a number of considerations to take into account before assessing a potential claim.  The overarching principle which governs the purchase of real estate is that of Caveat Emptor, a Latin term translated to “let the buyer beware”.  The onus is on the buyer to perform their due diligence prior to purchasing a property, but there is some degree of protection present in the Residential Purchase Contract the parties would have signed.  This is a standard form contract used throughout Alberta, and under section 6.1(f) it reads:

(f) known Material Latent Defects, if any, have been disclosed in writing in this contract;

It is important to be aware of the difference between a patent defect and a latent defect.  A patent defect is a defect that is readily apparent, an obvious flaw such as missing shingles, a hole in the wall, or broken steps that a person would easily identify in viewing the property.  A latent defect, in contrast, is hidden, and not easily discoverable, such as a broken or unmaintained septic system. The seller must disclose these latent defects to the purchaser as per the contract.

A slow leak would likely be a latent defect, something that Derek would have to disclose to Mark since he knew that it was present.  Given that Derek did disclose the leak to Mark, and Mark then failed to perform a proper inspection to assess and/or fix the defect, it is highly unlikely that Mark has any claim against Derek.  If Derek knew of the leak and failed to disclose it to Mark, Derek may be liable.

What’s the takeaway?  As a purchaser, do your due diligence and have a proper inspection performed before purchasing a property.  Failing to get a home inspection can lead to a host of problems. For proof, read this story as an example.